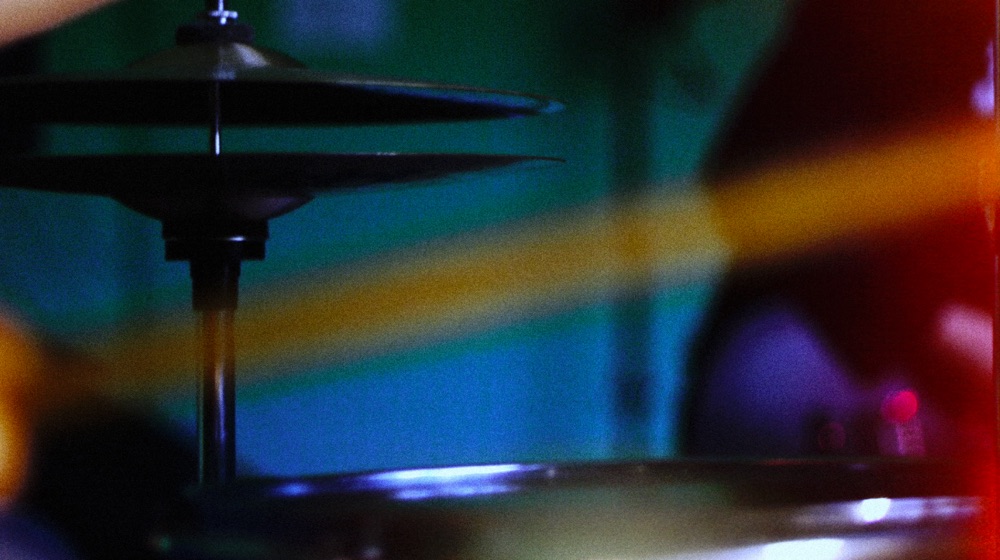 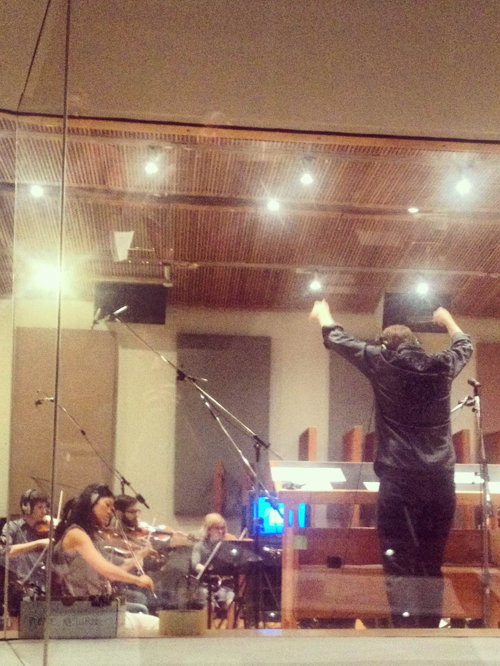 At Sensory Overload Music, we set ourselves apart in Hollywood, providing powerful scores for diverse projects and feature films, such as America: Imagine the World Without Her (the sixth highest grossing political documentary of all time), and a new inspiring feature, Te Ata. Our talented composers score original music personally enhancing your picture.

Bryan E. Miller, Sensory Overload Music’s founder and principal composer, is passionate about writing powerful, moving music that will take your project to the next level with his distinctive scoring. Listen to more of his work at bryanemiller.com 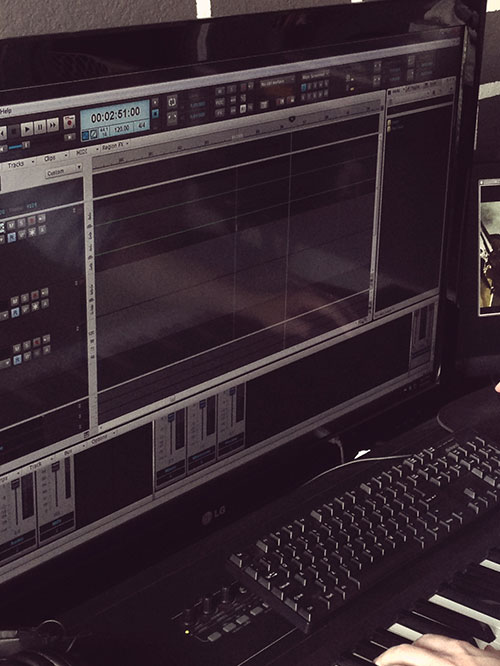 Love the track you found on SourceAudioLink, but it doesn’t quite fit to picture? Don’t have the time to choose music? No problem.

Save your valuable time and send us the video. We’ll edit the music to sound like it’s scored specifically for your project.

A FREE service when you license music from us! 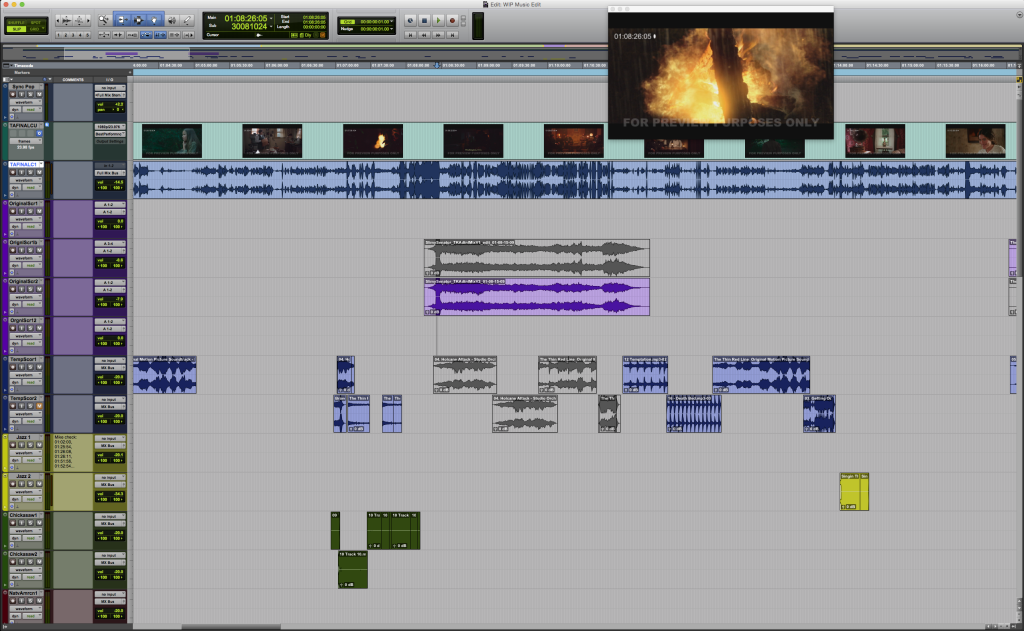 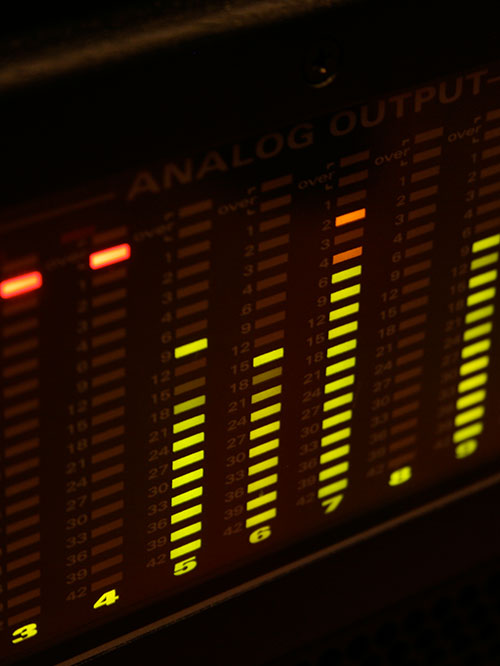 We can help you get that “Pro” sound for your audio!

In addition to well-captured video and a killer soundtrack, effects and sonic textures breathe life into your picture. We can lift your project to the next level with everything from subtle sounds of outdoor ambience to huge sonic impacts leaving viewers entirely immersed in every moment. 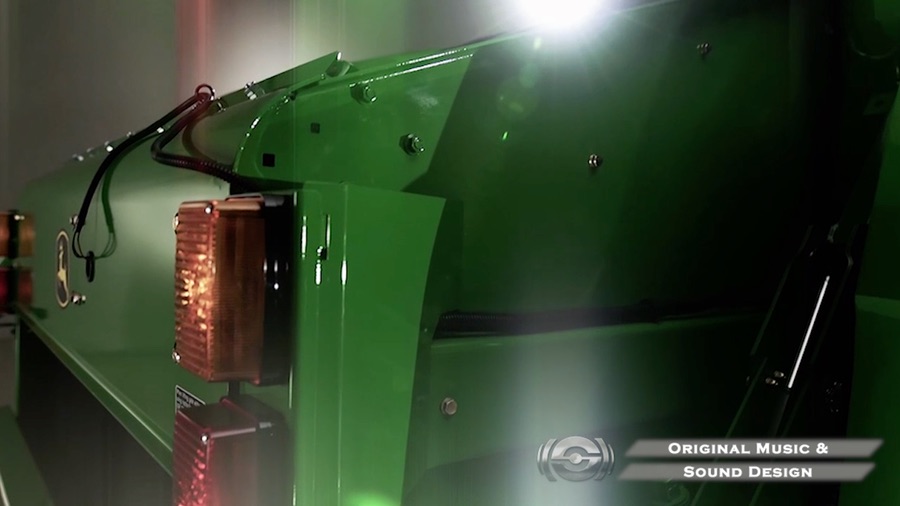 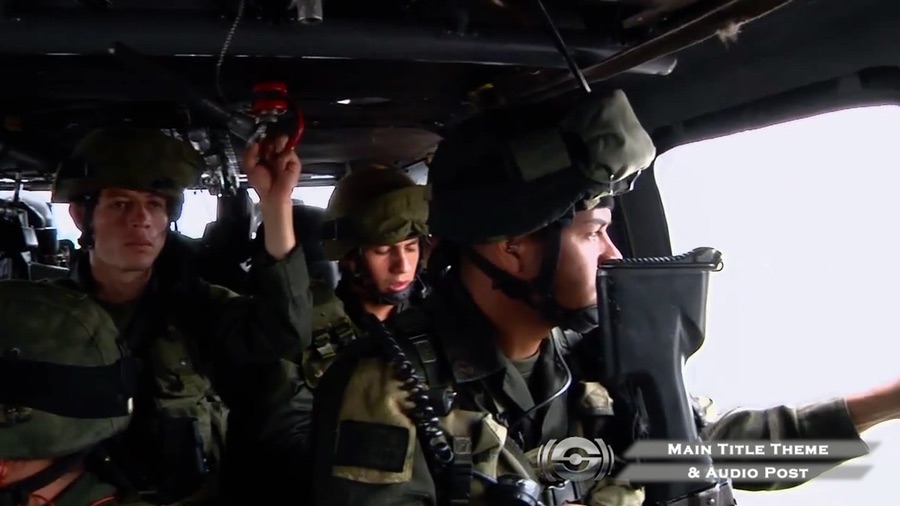 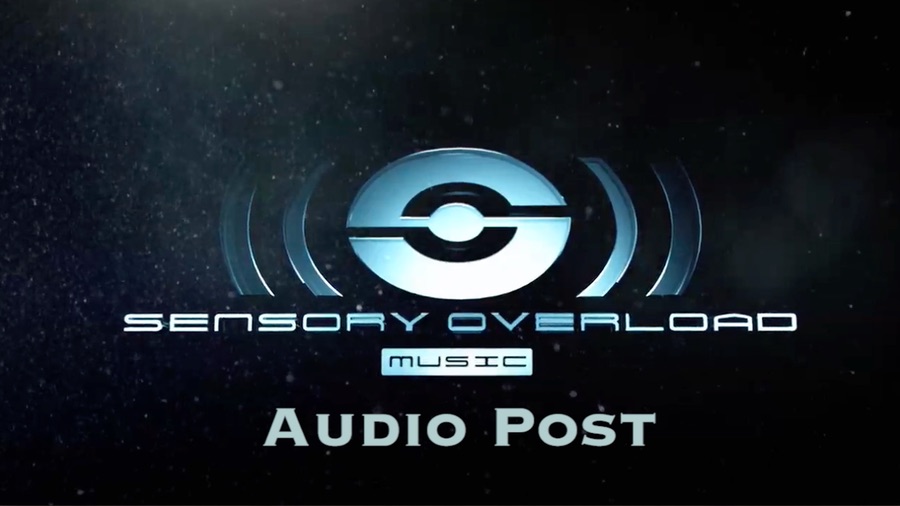 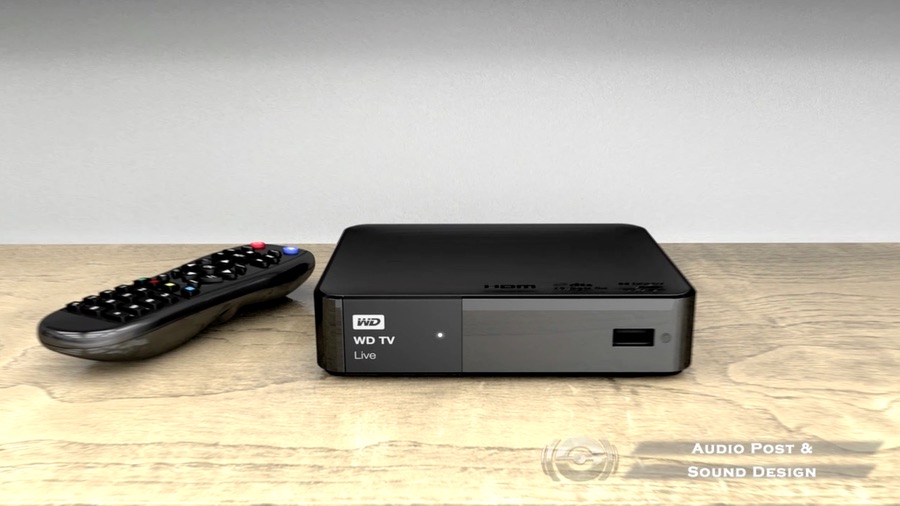 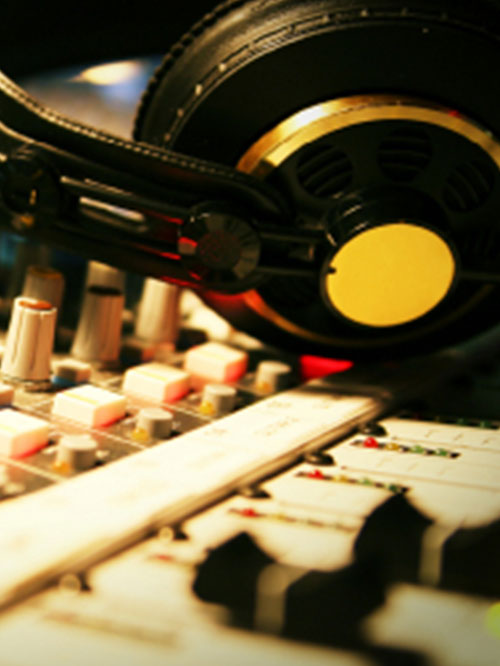 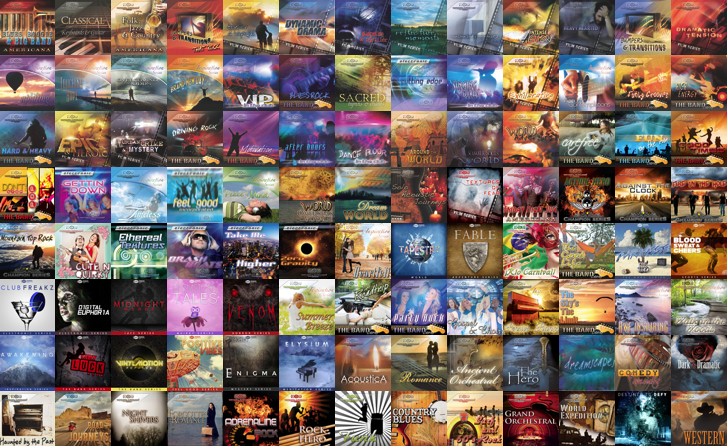 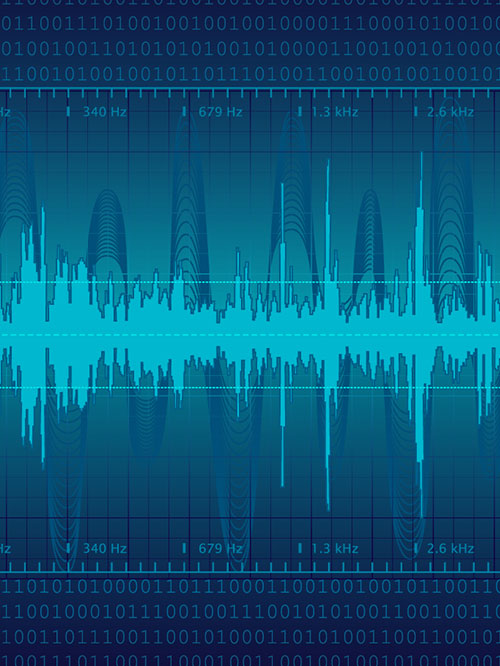 Combining modern styles and classic orchestral ingredients, Sensory Overload Music’s composers have compiled 3 albums of heart pounding and electrifying tracks to tell your film’s story. A track from our Destined to Defy trailer album was recently featured in a project to raise 12 million euros for children’s medical expenses. 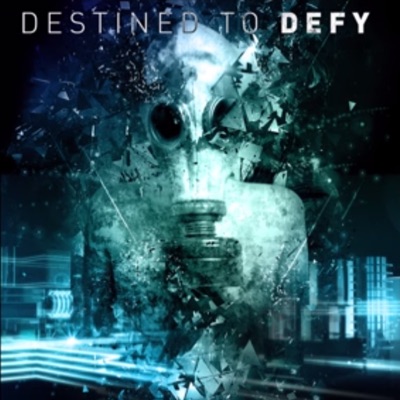 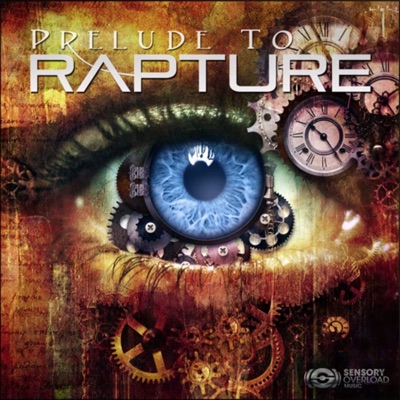 Thank you for choosing Sensory Overload Music! We recognize the importance and power of sound and it’s ability to take your picture and vision to the next level. In addition to offering our reputable compositions and extensive music library, we provide post-audio services that will give your project a polished and professional sound. 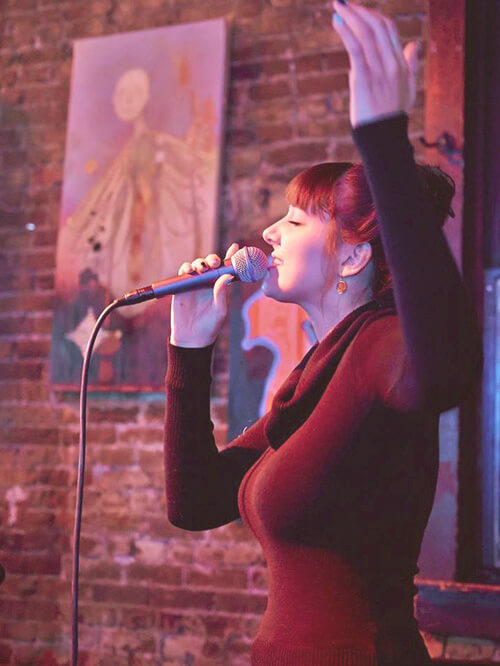 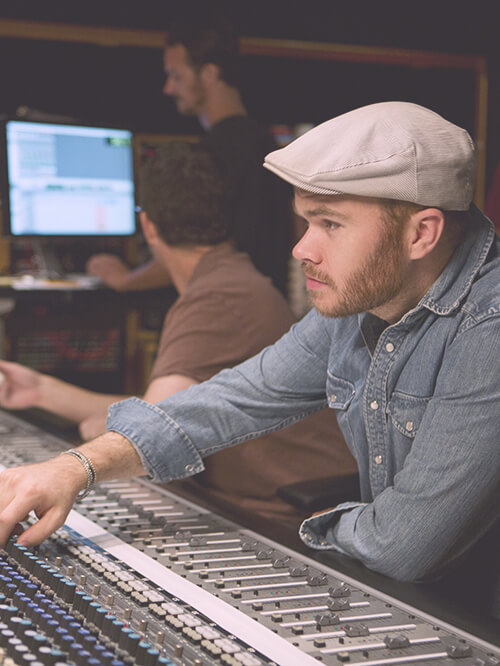 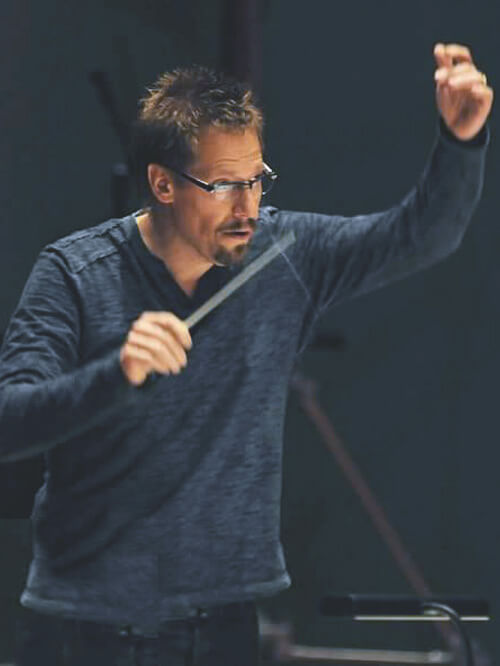 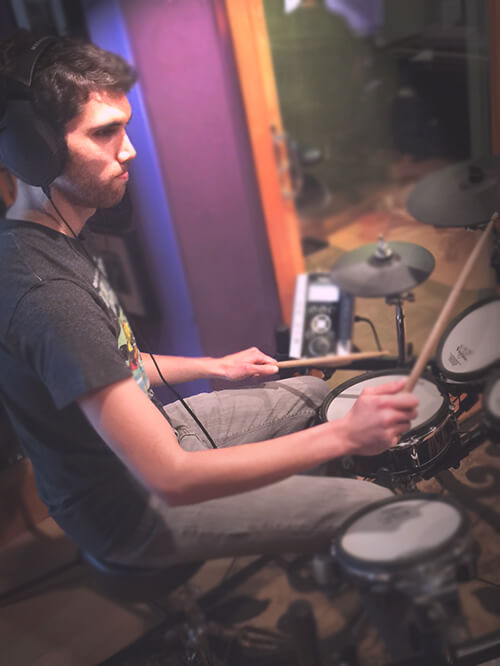 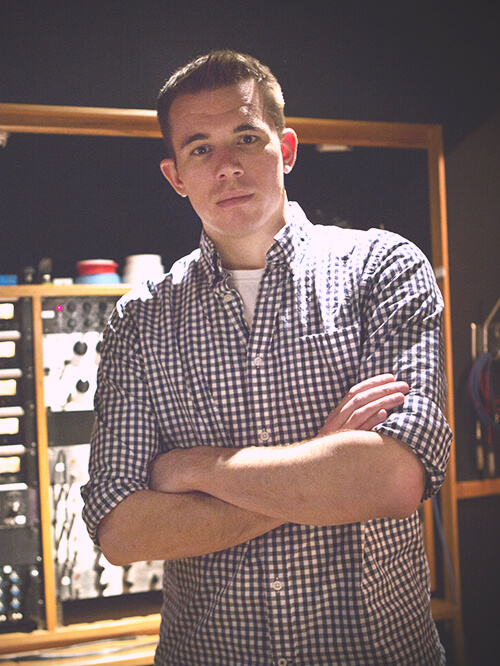 for free resources, discounts, and giveaways